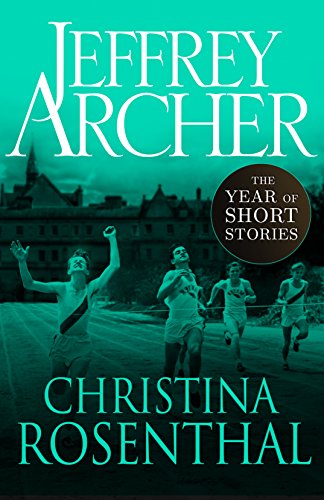 Christina Rosenthal is part of The Year of Short Stories and is one of several digital shorts released to celebrate the publication of Jeffrey Archer’s magnificent seventh collection, Tell Tale.

Benjamin's childhood dream was to win the mile in the West Mount High School championships, but his attempts were peppered with taunts about his very traditional Jewish upbringing. And he is besotted with Christina – even though she is seemingly a key perpetrator of the slander. Told through a series of poignant letters written by Benjamin to his estranged father the rabbi, this is a tender, heart-wrenching and ultimately devastating tale of first love – and final promises.

Be sure to look out for more from The Year of Short Stories collection, including The Endgame and The Man Who Robbed His Own Post Office.